I’ve been writing about education for nearly three decades now. Much of my work has focused on the extraordinary phenomenon of low-cost private education and my adventures in attempting to catalogue it – including in some of the world’s most dangerous and difficult places. But I’ve also been writing more generally about the role of government in education, in theory and practice, exploring libertarian alternatives to the kind of state control we tend to take for granted.

Everyone from Bono to the United Nations is looking for a miracle to bring schooling within reach of the poorest children on Earth. James Tooley found one hiding in plain sight. While researching private schools in India for the World Bank, and worried he was doing little to help the poor, Tooley wandered into the slums of Hyderabad's Old City. Shocked to find it overflowing with tiny, parentfunded schools filled with energized students, he set out to discover if schools like these could help achieve universal education. Named after Mahatma Gandhi's phrase for the schools of pre-colonial India, The Beautiful Tree recounts Tooley's journey from the largest shanty town in Africa to the hinterlands of Gansu, China. It introduces readers to the families and teachers who taught him that the poor are not waiting for educational handouts. They are building their own schools and educating themselves. 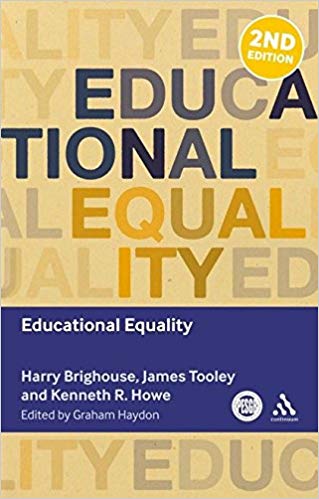 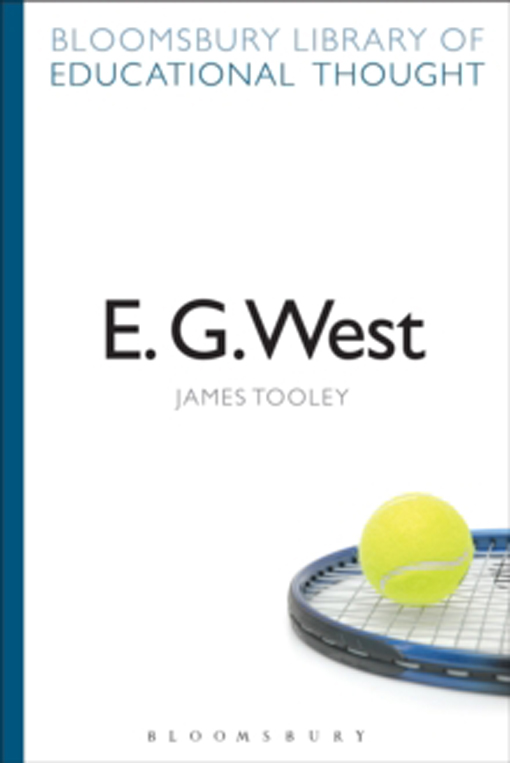 What role should government have in education? This question has exercised philosophers since Plato and economists since Adam Smith. It is also a question that is as relevant today, as people around the world worry about standards in public (government) schools and governments and international agencies look to fine-tune their educational policies. This book describes and analyses the work of one economist, Professor E.G. West, whose life's work was focused precisely on this question. His classic 1965 book, Education and the State, and subsequent writings inspired a new way of looking at this question. Based on historical analysis of what happened in the UK and USA before governments got involved in education, and supplemented with philosophical exploration of the justifications for government involvement, West set out a position with only minimal state involvement. James Tooley outlines West's ideas and their challenges, elaborating them in terms of public choice theory and recent empirical evidence of 'education without the state' in developing countries. 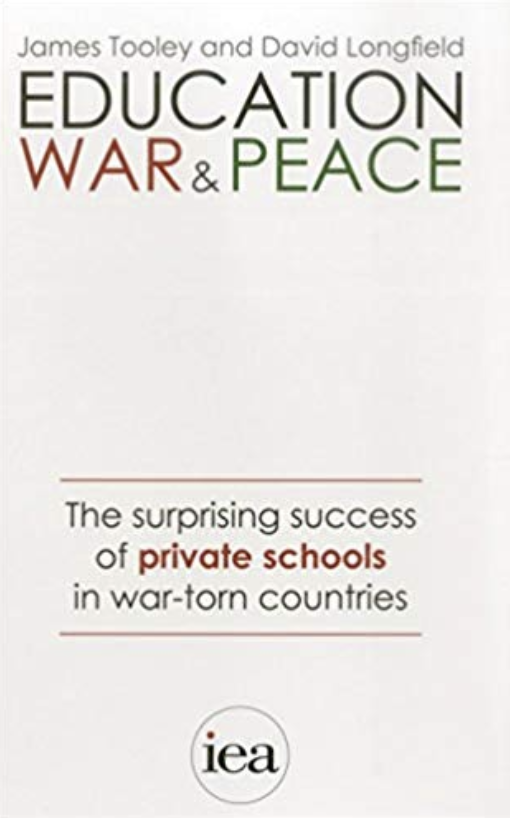 The authors of Education, War & Peace travelled to Liberia, Sierra Leone and South Sudan to conduct research on education in these conflict-affected countries. They uncovered an inspiring story of entrepreneurs stepping into the breach and providing low-cost private schooling to large numbers of children in areas where government was not working well and basic infrastructure had been destroyed. For-profit schools also expanded quickly to soak up educational demand once the conflicts were over. The fees were affordable to families on the poverty line and the children did better academically than those in government schools. Yet international agencies continue to promote government-run schools, even though state education has been a major source of both conflict and corruption in these countries. This groundbreaking study advocates a different approach. Low-cost private schools should be welcomed by policymakers as a means of providing high quality educational opportunities for all. 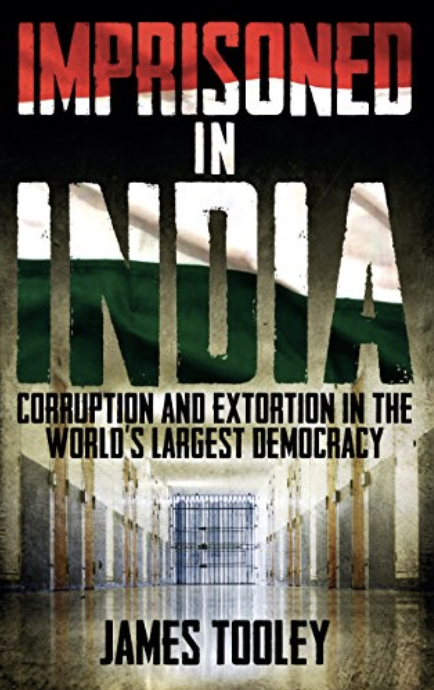 Imprisoned in India tells the story of Tooley's incarceration and subsequent battles with maddeningly corrupt Indian bureaucracy, which made him realise how fundamental the rule of law is to the workings of a good society. It's something we take for granted, but without which all human flourishing is threatened, especially for the poor. Tooley discovered, too, how the human spirit, even amongst those wrongfully imprisoned, can soar above the brutality and tyranny of those in power. 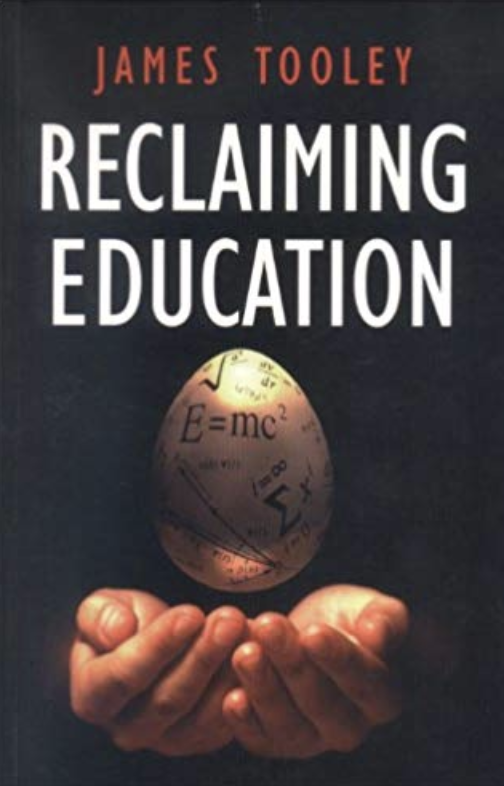 This study provides a vision of education for the 21st century, synthesizing philosophical ideas and empirical information, and showing how the role of the state should be minimized. The author adopts the viewpoint of a sceptical jury representing both academic and public opinion. Drawing on research data on the role of private companies in the education sector in countries as diverse as Brazil, India and America, he confronts the big questions and hard challenges facing education, and shows the need for a libertarian future. 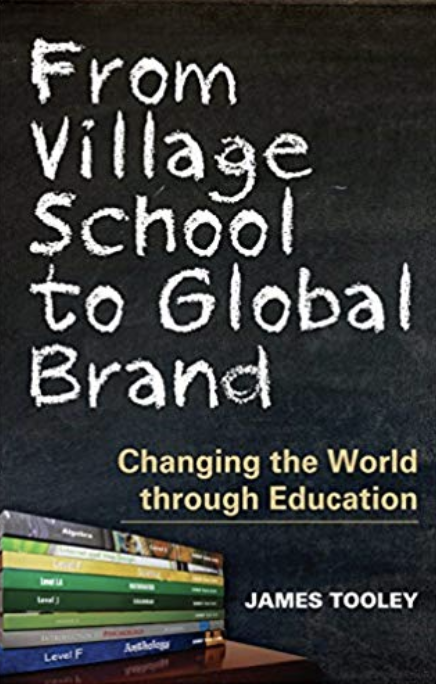 From Village School to Global Brand: Changing the World through Education

Can education be run as a profitable business and still be driven by a humanitarian vision? SABIS® shows the answer is yes. With eighty schools in fifteen countries and over sixty thousand students, SABIS® is a global education company committed to improving lives. SABIS® has successfully managed schools for 125 years—including the first charter school to reopen after Katrina—and this fascinating history explains the new paradigm it is spearheading and will appeal to anyone interested in education. 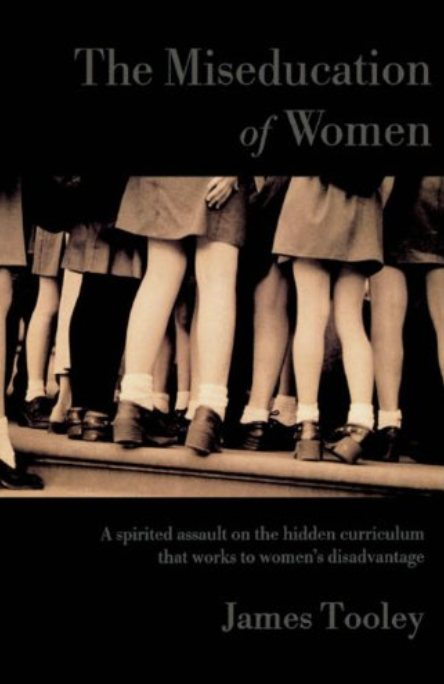 The Miseducation of Women

Girls and boys are different. So why do our schools insist on treating them as identical? Could this misguided equality have anything to do with the increasing dissatisfaction among women that is revealed in survey after survey? Do gender-blind educational policies in fact work to women's disadvantage? Bringing together many women's voices, from Bridget Jones to Simone de Beauvoir, Betty Friedan to Germaine Greer, James Tooley challenges education's sacred cows, demanding a radical rethinking of sexual politics and a fairer way forward for women. The Miseducation of Women landed like a bombshell when it was published in England a few months ago; but Mr. Tooley's book, replete with examples and anecdotes from the United States as well as Great Britain, has equal application to the gender arguments on this side of the Atlantic.

Education with the State

Functional illiteracy, youth delinquency and lack of technical innovation all point to the failures of state schooling, raising the question of why government should be involved in education at all. In this radical study Dr. James Tooley provides a damning critique of the justifications for state schooling and proposes practical policies to increase market provision of education.

Without numbers, a great many myths about education and educational provision would go unchallenged. Before James started his work (with colleagues) on low-cost private schools, the accepted wisdom was that only government education could provide for the poor in developing countries.

In this TED talk James explores these myths and shares his findings.

Most of us would say education is important. Here, as in every other country. But not for everyone a well-organized school system is as natural as to us. Yet, the accepted wisdom about education in war-torn countries also says that, as soon as possible, universal government education should be introduced. This includes a proper Ministry of Education, the same as in any other country. Wouldn’t our first instinct be to agree? What could be the alternative? When we hear the term “private school”, it mostly sounds expensive and elitist to us. But for James Tooley, low-cost private schools are a key solution to the problem of providing education to the poor, especially in countries ravaged by war. Unfortunately this form of school, which is ubiquitous, clearly preferred by the poor, affordable to them and better value for money, is often seen only as a temporary expedient.