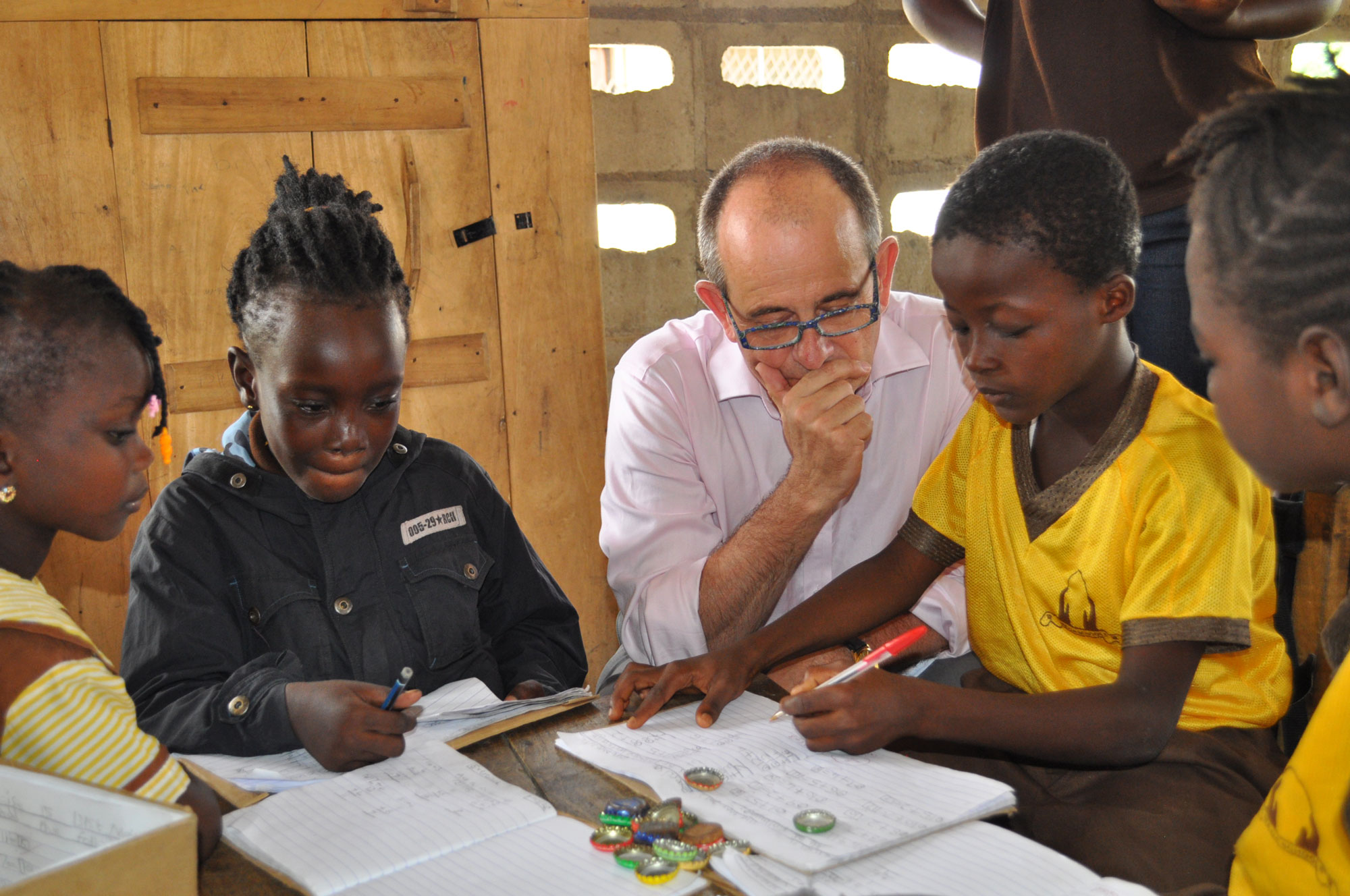 View all posts by James Tooley

What’s wrong with low-cost education in poor countries? Quite a lot, you might think, if you read a new report from the Department for International Development. Low-cost private schools serve around 70 percent of children in poor urban areas and nearly a third of rural children too. But the issue raises controversy among academics and experts, not least because it goes against 65 years of development dogma that the only way to help the poor is through government education, with big dollops of aid thrown in. Every aid agency and government has gone along with that. The only fly in the ointment is that poor parents disagree, which is why low-cost private schools are burgeoning wherever you look.

To its credit, DFID has recognised that if the poor are choosing private education in huge numbers, it would be worth finding out what research says about them. So it com-

Time after time, the DFID review reports one thing when the literature in fact says precisely the opposite

missioned what they called a ‘Rigorous Literature Review’: researchers selected the best papers written about private schools in developing countries and review this literature ‘rigorously’ to come up with the truth.

Given all this, you’d reasonably expect if you were to read the resulting report — written by academics at top universities like Birmingham, UCL (Institute of Education) and Cambridge — that if it reported, say, that private schools are unfair to girls, that would be because the literature said so. Unfortunate- ly, it’s not like that at all. Time after time, it reports one thing when the literature in fact says precisely the opposite, or is at best much more nuanced.

What’s going on here? It appears that the academics, prejudiced as most development experts are against private education (except of course when it comes to their own offspring, but that’s another issue), brought their preconceptions to their work. There is a paragraph in the Tanzanian research article which talks about schools being unfair to girls, and this is the one victoriously grabbed for the report. Unfortunately, the paragraph refers to what is happening in the government schools. Never mind, the important point is to rub it in how bad the private schools are, and a paragraph about unfairness to girls is just the ticket.

There are numerous examples like this, research from countries in South Asia and sub-Saharan Africa which clearly shows the beneficial impact of private education being held up to show the opposite.

Perhaps my favourite example is where they cite one of my research articles looking at private schools in the slums of Kenya. The rigorous review team says that my paper showed how parents were wary of sending their children to private schools because they might close down at any time ‘on the whim of an individual’. In fact my article illuminates how parents were moving their children from public to private schools, showing among other things their belief in the stability, not fragility, of the private schools chosen. But the quote about the whim of an individual suggests the opposite. It didn’t in fact come from my article. Here’s a little technique for academics frustrated by research that doesn’t show what you want it to show: simply make up a quote which says what you want, and pretend it came from the article in question.

DFID is to be congratulated on its bravery in at least wanting to explore this issue, which cuts against the grain of those in the development industry. It’s just a shame that those entrusted to review the literature seem determined to make the evidence fit their prejudices rather than let us know what the situation truly is. What this says about standards in educational research I’ll leave for readers to judge.